In Conversation With Wes Bowker

Wes Bowker is a self proclaimed, “Wearer of many hats” he’s a podcaster,  police officer, father and husband as well as being a rather accomplished photographer.  Wes has recently started a podcast all about family and film photography and he agreed to answer a few questions for us.

“So here I am, trying to make the most of a life that I nearly lost as an infant.”

RP: Hi Wes, please tell us a bit about yourself.

Hey Rob! Absolutely, and can I say first and foremost what an honor I consider it that you’d invite me on. Usually I’m the one asking the questions! A bit about myself, let’s see. In the past, I’ve jokingly referred to myself as a wearer of many hats, both literally and figuratively. I am a portrait photographer based in Nashville, Tennessee. I’m happily married to my wife Nicole, and we have two little boys. My day job is that of a police officer which I’ve worked for the majority of my adult life. The peculiar thing about that is the fact that I’m also a kidney transplant recipient going on for 30 years now, and was convinced early on that I’d never be fit to do such things. So here I am, trying to make the most of a life that I nearly lost as an infant. 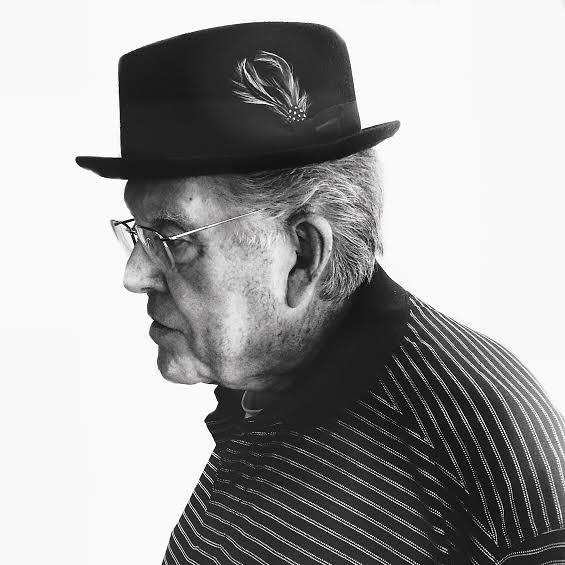 “I’ve had training in crime scene photography, and it … has helped me understand more clearly the importance of perspective as the photographer.”

RP: How does your career in law enforcement influence your photography?

The first thing that comes to mind is also connected to my background in martial arts, and that is an unshakable and often annoying awareness of surroundings. Police Officers by default are hyper attentive in nature, and with good reason. You can ask my wife, if we’re out in public, I’m usually scanning and analyzing every person in the vicinity. A feeling of always being on guard, as I myself have lost two friends in my time who were killed in the line of duty. I’d certainly like to think that heightened level of awareness translates over into the photo work. Additionally, I’ve had training in crime scene photography, and it is its own sort of thing with variables and angles I don’t generally incorporate in my portrait work. However it has helped me understand more clearly the importance of perspective as the photographer. Both police and portrait work require a love and respect for people, which I was raised to have as early as I can remember. I’m currently at work and just had a collision occur in front of me, let me handle this and I’ll be right back. 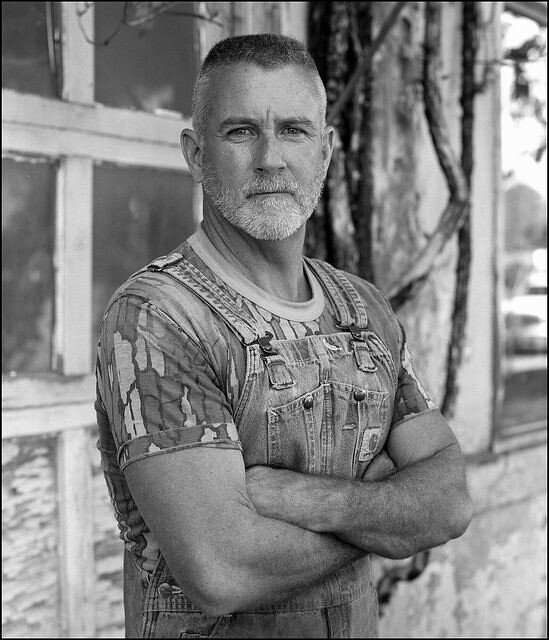 RP: What inspired you to become a photographer?

I was blessed to grow up in a very loving family. Both my parents and grandparents were active in documenting our lives as we grew up. Lots of embarrassing photos. To the best of my recollection, my earliest memory of making my own photos was being allowed to shoot one of my family’s Polaroid 600 cameras during a family get together. I still remember looking at the photo in my hand, awestruck by the concept of turning a fleeting moment into a tangible item. It was a sort of magic, but still more embarrassing photos. Ultimately that translated over to my longest standing passion of writing and performing music. I would either make self-portraits or of band mates for promotional material. So to this day, I’ve continued documenting my family and photographing musicians in Music City, Nashville. 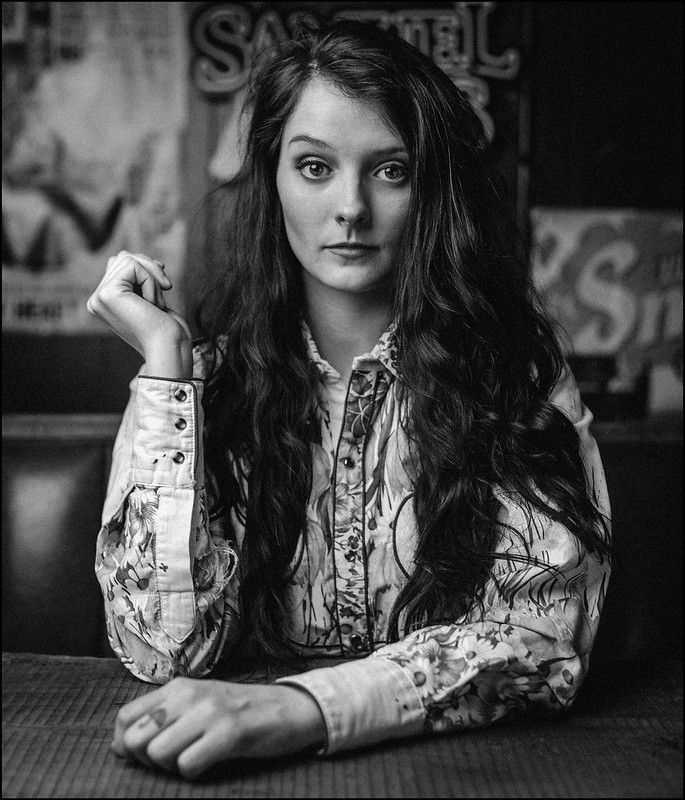 “the film community welcomed me back with open arms. “

RP: I’m a big fan of your podcast First Person Shooter, what can you tell us about that?

Aw man, thanks a ton! You’ve been a consistent and much appreciated support since the first episode. I was just telling a fellow photographer that you could not have told me a year ago that I’d be hosting a podcast. Any who knows me personally knows I’m a relatively quiet dude, so the idea of verbalizing and exposing all of my thoughts for the world to hear was nothing I even considered. As I began to make a return to film, I was consuming content more than ever. I had a lot of catching up to do, and the film community welcomed me back with open arms. Still, there were many issues on my mind, matters of the heart and soul as they pertain to creative endeavors that weren’t really being talked about.  This podcast has served partially as an audio journal for myself, but it’s been nice to hear it’s challenged other’s way of thinking also.

Well, I’d say this ties back into loving people. And far be it from me to push my faith onto folks, but I can only be open and honest about what drives me personally. Simply put, my personal position is that we are all created in the image of God. That’s one of the most significant things to consider about yourself and others. Yes, evil exist and along with that, people choosing to do evil stuff. I see the results of our selfish nature all the time in my job. But, I also believe there is plenty of good, and plenty of people working day after monotonous day to fulfil God’s purpose in their lives by serving and elevating the people around them. This isn’t about some wacky religious mumbo jumbo. It’s about being mentally and spiritually mature enough to recognize that you aren’t the centre of the universe. So, showcasing the everyday good is a major drive and inspiration for me.

I’d say photography is one of the most important advancements in technology in a thousand years. Important in that we are now more capable to document in vivid detail that fact that we were here, that we existed. From the perspective of someone who absolutely loves being a husband and daddy, I am beyond grateful that I can hold onto significant moments until my dying day thanks to a camera. 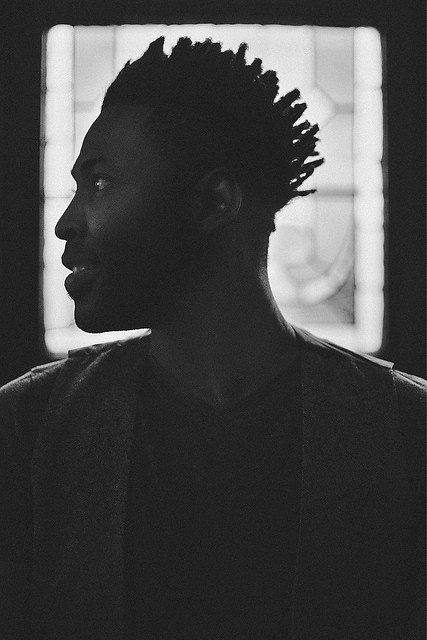 RP:  What cameras do you shoot with and why?

For the most part, my film work is created with a Mamiya RZ67 Pro II. It certainly has pros and cons, famously its weight, but I love the 6×7 format. Additionally, the RZ’s interchangeable and rotating back makes shooting in any scenario fairly convenient. I do also keep my Grandfather’s Canon AE-1 Program on hand for family and work related images. Since I still shoot commercial work occasionally, I do use a Canon 5D Mark II for digital work and often while chasing my two boys around. 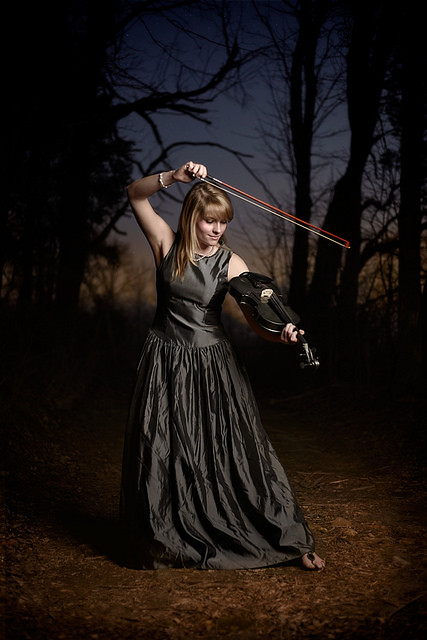 RP: What made you make the move to mostly film only?

When I was young, I shot film because that’s what I had. Cheap cameras, cheap film. Nothing romantic about it. I couldn’t afford a digital camera while working at a movie theater. Once I could, I took my point and shoot digital camera and ran with it. Years of shooting solely digital and then it happened. And it wasn’t only a return to film, but a change in mindset. I had become disenchanted with the pursuit of portrait perfection. I had pixel peeped my last pore. However, after years of that, I began to study the portraits greats and their work. Even current greats, I wasn’t looking specifically for film work, just work that moved me. Work that allowed the subject’s soul to reach out from the frame. What I found more often than not is that those gripping images were shot on film. Admittedly, they were also shot by masters whose craft isn’t contained by any one format. Even still, I was all in. I loved the challenge of it, and holding something physical in my hand again like that Polaroid from my childhood. I’m hooked. 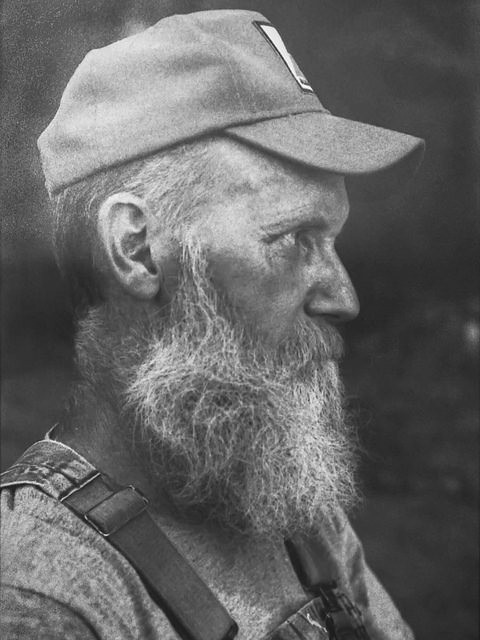 Lots to choose from, let’s see. I was once doing an artist session on location at a church in Nashville. This particular building is just next to a homeless shelter and they do great work helping the shelter year round. We were having a photo shoot and no members of this church were present. So, midway through the session a man walks in the door asking me for money for a bus ride. I tell him that all I had was a debit card and I’d be glad to grab him a bottle of water. He then begins to threaten me, telling me he can’t take no for an answer. With my wife and baby present, the police officer started to kick in, for the safety of myself and the artist, I was going to escort him off of the property. As it happened, he was familiar with the gentleman I was shooting as he had recently performed at a local shelter. The artist calmed the man down, and offered to give him a ride after the session was over. Handled like a boss, but I spent the remainder of the session looking over my shoulder between each shot. Moral of the story, secure your location when shooting in an unfamiliar place. 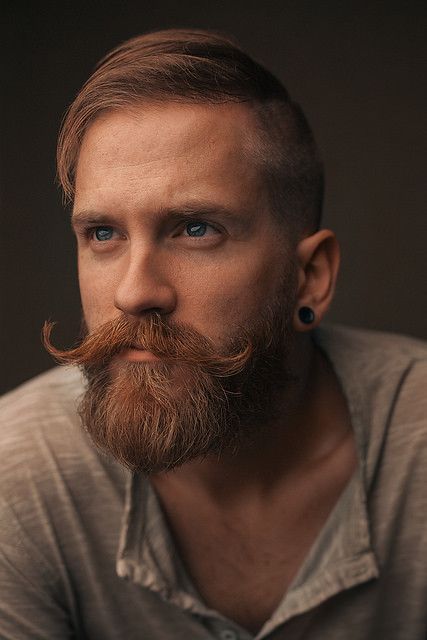 “I feel like there are plenty of people out there like me, who want to consistently grow as artist but also want to succeed at being a human with a soul.”

Sure! Like I said before, First Person Shooter has served as a personal journal as I work through not only growing as a photographer, but also as a present and active husband and daddy. Occasionally I pick the brains of fellow shooters as I’m curious how they create work while tending to everyday responsibilities. With the new Instagram, I’m really wanting to get beyond myself and my work by lifting up and showcasing the work of my peers. I feel like there are plenty of people out there like me, who want to consistently grow as artist but also want to succeed at being a human with a soul. It’s my hope that this is that community.

If we are talking about work I strive toward achieving, what I look for is the same as any portrait photographer. To get beyond the guard people build around them in hopes of allowing them to express who they are in that place and time. I realize soul has been a buzzword throughout this interview, but that’s what I look for in any relationship and it’s what I hope to reveal in a photo. The core of a person’s being expressed outwardly. 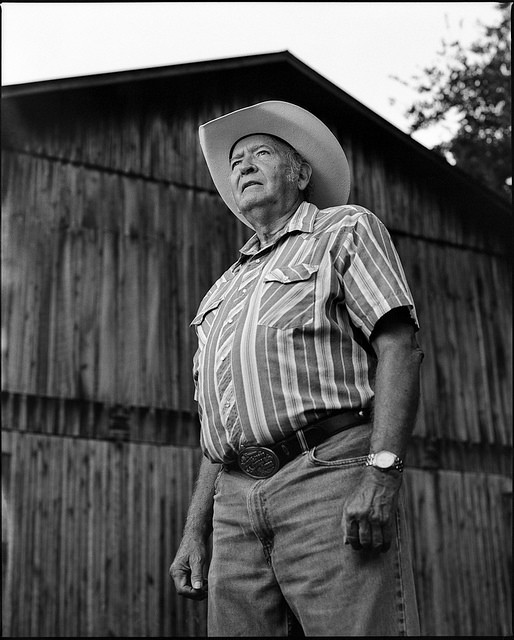 I don’t know, maybe HDR, lol. But seriously, there have been plenty of moments I’ve missed the mark on because I wasn’t prepared to capture them in that scenario. Lack of experience, lack of education, or lack of camera. Always be ready. 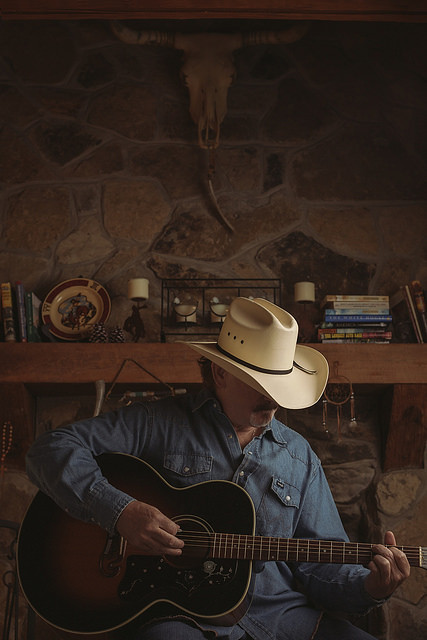 Again I appreciate you having me, and thanks also to those of you who’ve taken time to read. Just to wrap everything up, I want you to know that your work matters. I’m just a dude who like anyone has struggled finding my own photographic style, and am still in active pursuit of it. That’s the key, keep pushing. I don’t mean to come off like one of those laughable motivational posters. Just be present and invest yourself, not only in your art but in every aspect of your life. What better way to be active in your craft than to be present in the moment.

Wes is very present online so the best thing is to follow this link then follow all his profiles!

2 thoughts on “In Conversation With Wes Bowker”