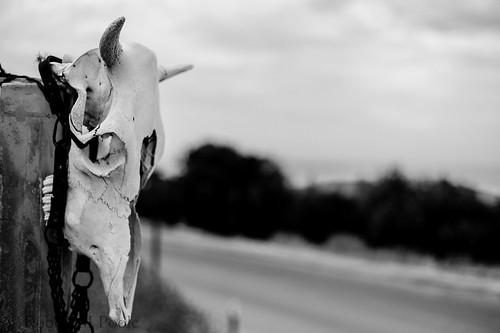 “We are doing our bit for the German economy” joked Kostas as he finished the paperwork for the car I was to hire after I asked him how business was these days. His joke hinted at the bitterness that many Greeks feel towards Germany and Europe in general and it is easy to see why. 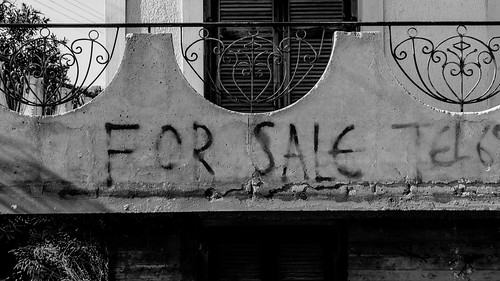 Tourism is the main industry of Greece accounting for one fifth of their economic output and one in five people are employed in the tourist industry. With the news reading like a Greek tragedy; with stories of queues at cash machines and banks in lock down, a lot of Greeks were worried that tourists would stay away in 2015. In fact the number of tourists is on the rise in Greece with 17,920,000 people arriving in 2015. Some worry so that it will not be enough for the country which in 2013 had a debt 175% of GDP. 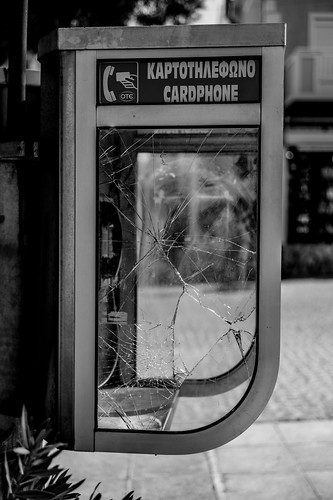 Signs of the economic downturn are everywhere though in the tourist resorts of Kephalonia. Boarded up shops, broken windows and hotels who have seen their last summer season stand along side bars and restaurants competing for the business of the holiday makers. 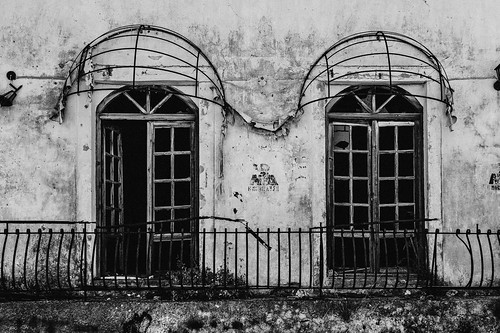 In some places frustration with the situation has turned to anger with graffiti appearing on the walls of resorts. 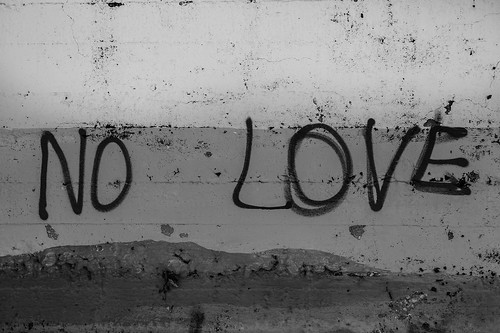 There is a strange paradox walking through the small Greek resorts. The modern and the ancient, tourism and agriculture. Many people still supplement their income with farming and the evidence of this sit juxtaposed next to hotels and bars. 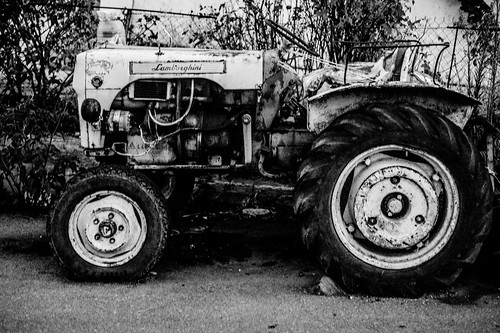 Religion is still important to Greeks with membership of the Greek Orthodox church still high and Saints’ days are celebrated in style among the towns and villages of the Greek islands. In Kephalonia the body of St Gerassimos is paraded from his resting place at the monastery to a local tree and well where his body is passed over the bodies of the sick and dying. True believers clamber over each other to touch the ground upon which the venerable saint has sat. The young jump to grab the leaves of the tree under which the saint has resided. Whilst the older pilgrims, many of whom have traveled for  a reserved Englishman like myself this display of religious fervor was novel and in some ways unsettling. In a time where the government is trying in many ways to distance itself from the Church is would seem that religion is still very much a part of Greek society. 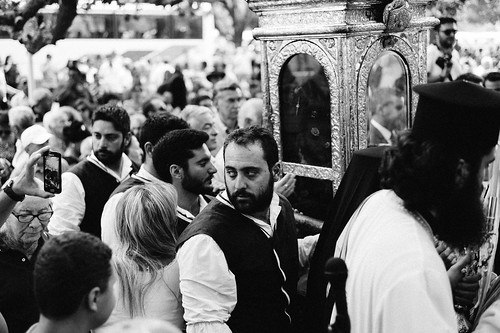 So what does the future hold for Greece? Some say a ‘Grexit’ from the Eurozone is the only solution but this is a scary idea for a lot of Greeks and for politicians. 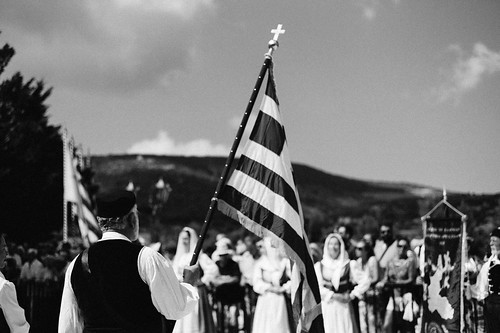 3 thoughts on “Greece in Decay”