A Kind of World Within a World 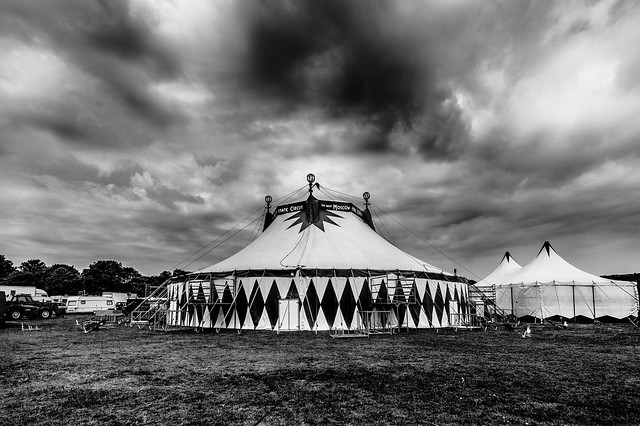 After visiting the circus with his family Robert was instantly enthralled by this community which exists within our society. Part of it, but somehow apart. The Moscow State Circus hires Russian Circus artists from the best circus schools in Moscow and they travel around the world, taking their homes and families with them. Often the sons and daughters of circus performers themselves, for many the road and the stage is all they have ever known.

Robert managed to secure access to the backstage of the circus and has spent many hours documenting the pre-stage rituals of the performers. Capturing the emotions, the focus and the laughter which exists behind the confetti, glitter and bright spotlights.

The Exhibition can be viewed at Leica Store Manchester till 22nd September.

All prints will be available to purchase. 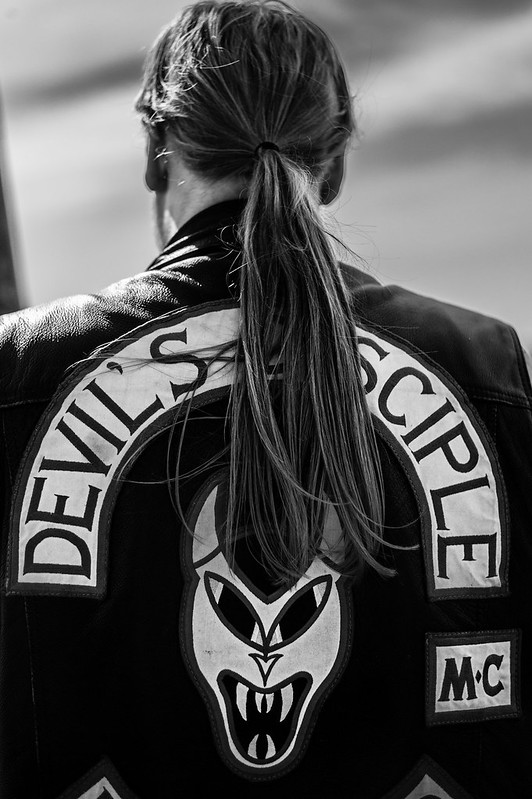 “If you want things to change,

you first have to change you”

– Rachel Bright, The Lion Inside

A few events recently have started me thinking about the topic of change. Firstly is the above quote. Not from some sage mystic or motivational speaker. It’s from a book I’ve been reading to my two year old in which a small mouse feels left out and ignored. Instead of wallowing in self pity the mouse decides to make himself brave and think like a winner.

END_OF_DOCUMENT_TOKEN_TO_BE_REPLACED

I have heard last year referred to as “Twenty SevenZINE” due to the large number of zines being released. What’s the allure? They provide something tactile in a digital world. We all look at pictures on Instagram on our tiny phone screens but how often do we print our work or even better curate and edit our work into a finished product? A photobook or an exhibition might sound daunting but a zine is the perfect entry point for a photographer looking to show off their work or simply to have their memories in print. With that in mind I am starting a new zine review section of this site to showcase some of the great work out there. The first submission comes from Nigel (Unevenedits on Instagram)

END_OF_DOCUMENT_TOKEN_TO_BE_REPLACED

What I learned from leaving my camera at home

Earlier this week I traveled into Manchester to discuss details of my upcoming exhibition. We were in a rush to leave, I wasn’t sure if I’d remembered to charge the batteries on my Leica M9 and part of me couldn’t be bothered lugging round a camera all day to be honest.

END_OF_DOCUMENT_TOKEN_TO_BE_REPLACED

I didn’t expect this when I pulled up in Lidl carpark but there is something awesome about this shadow. It seems to rise up out of the grown or maybe be melting into the pavement. I wish I’d worked this shot more but I was in a rush and people were looking at the mad man taking pictures of shopping baskets.

If you remember, a couple of years ago I decided to start shooting film. This seemed like a big adventure after years of shooting digital and I was excited to get started. I bought an Olympus 35SP, a couple of rolls of Tri-X and all the equipment and chemistry I needed to get started. But then… I stalled… the Olympus though lovely to shoot had a light leak… I couldn’t get the film onto the rolls for the tank without dedicating about an hour to this task. Scanning results weren’t great. And… I guess I quit. Now, I’m a teacher during the day and what would I have said to one of my pupils who gave up after their first attempt? Well, I’d have told them that we can’t be perfect first time and that quitting was the easier option than working hard to improve. So, I shot another roll and this was a bit better. I used a Nikon F80 which I knew was light tight. The results were better this time. And I know if I keep going and learning all the time they will continue to improve.

END_OF_DOCUMENT_TOKEN_TO_BE_REPLACED

In conversation with Jacob Murphy

“I never thought about shooting street photography or even street portraits until I found myself living in Mexico. I started seeing pictures materialize in front of me in a manner I wasn’t used to and it wasn’t until I picked up a camera and took to the streets that a light turned on. I wanted to show people this different way of life, these ordinary moments that were going by seen, but unacknowledged; simple day to day activities that were brought to the light by simply paying attention to them.

Ever since those first few months of daily walks throughout the streets of Mexico City I’ve found that I like capturing life. It’s as simple as that. I like taking engaging pictures. Whether it’s in everyday life or through people posing, my camera is the connection between the person and the narrative that captivates me.

And in the glimpse of a single moment, I am allowed to capture stories.”

END_OF_DOCUMENT_TOKEN_TO_BE_REPLACED

In Conversation With Johnny Medina

Johnny is an award winning photographer specialising in urban/barrio imagery. Described as a photographer of the people, Johnny talks to us about his life and his inspirations.