Land of Fire and Ice

This summer work took me to a destination I had always wanted to visit; Iceland. It was a whistle stop tour which didn’t give me as much time as I would like but I have to say it lived up to my expectations. The purpose of the trip was to look at the effects of tourism on the island. Now, this is an island of less than 400,000 people but tourist numbers of in 2014 were nearly a million.

Tourism in Iceland is a major part of the economy and so the government is eager for it to continue. Many locals are involved in catering for the waves of consumers who arrive all year round and tourism is a massive industry. There is though conflict. 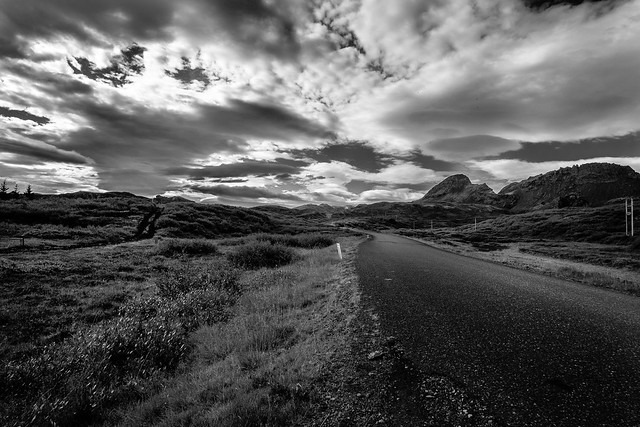 I discussed with Dr. Andrés Arnalds, Assistant Director of the Soil Conservation Service of Iceland, the issues related to tourism. He told me that vast areas of Iceland have had their ecosystem destroyed, parts of the island are now suffering from large scale desertification. The land has been over exploited and the land has become fragile. Volcanic activity and the harsh and changeable weather has intensified this and tourists have only made this worse. 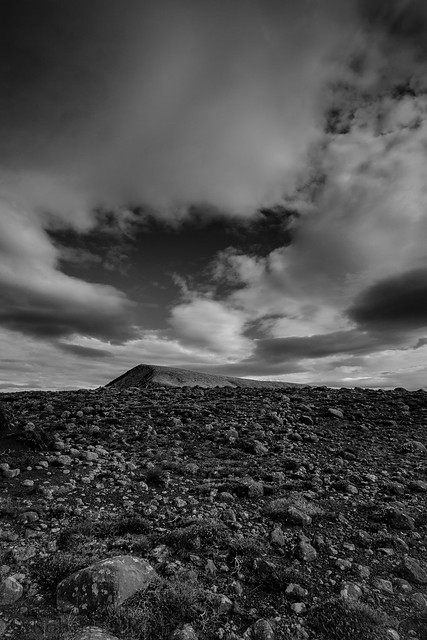 There has long been a laissez faire attitude to tourism in Iceland and a lot of tour companies have taken advantage of this. They bill Iceland as an, “anything goes” destination where you can drive four wheel drive cares across the hills and wild camp in the valleys. This has taken it’s toll. This island, once mostly forest with rich soil is now a wilderness interspersed with the debris and tire tracks of tourism. 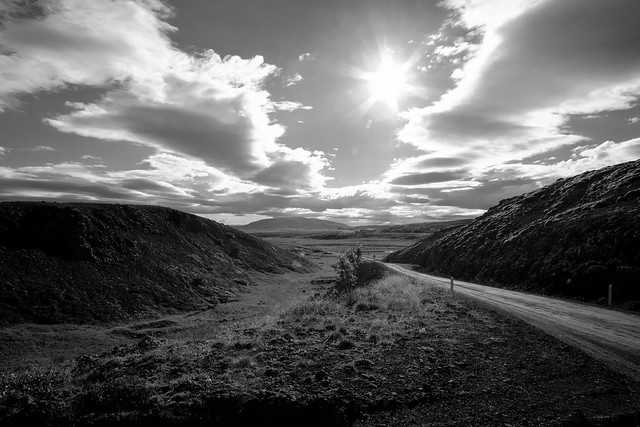 Iceland remains though a beautiful country and a photographer’s dream with high peaks and big skies. People such as Dr Arnalds are working hard to restore the island to its former glory but it is an uphill struggle. Not only do they have to compete with the temptations of tourism but with the threat of global warming. Glaciers are retreating and the ice melting.  Iceland is unique as it could, in theory, be a zero emissions country. The tectonic activity in the country means that this energy can be harnessed to provide hot water and electricity a renewable and carbon free resource. 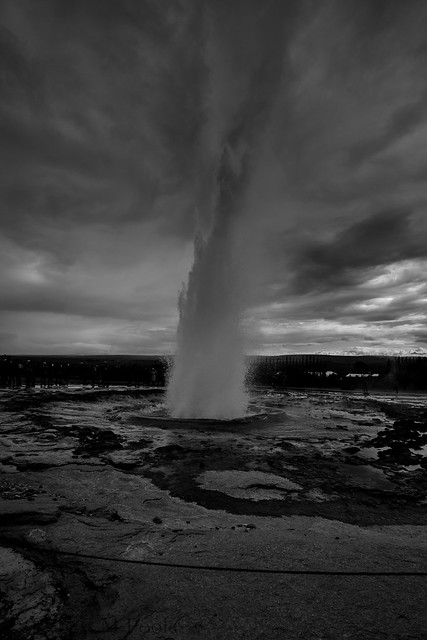 The highlands also provide an opportunity for hydroelectric power. Iceland could be a leading light in environmentalism but it must balance this with the needs of the economy which suffered greatly in the financial crisis. 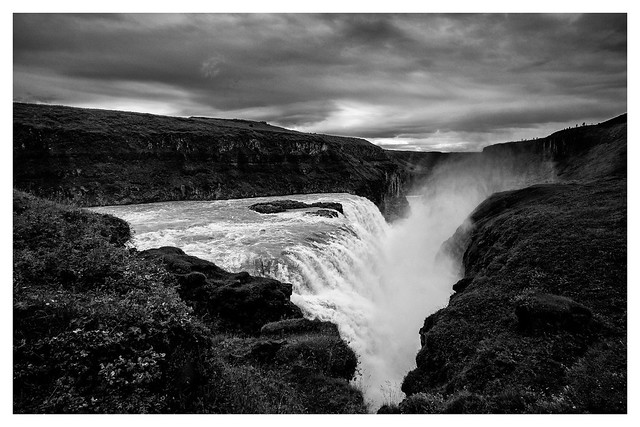