How many times have you accidentally tripped the shutter and ended up with a random, often blurred picture? What do you do with them? Delete them? Kick yourself for forgetting to turn off your camera? Or keep them? Every now and then there is a shot among them which is a keeper. It doesn’t happen often but when it does there can be very interesting results. Odd angles, features highlighted which may have been ignored. 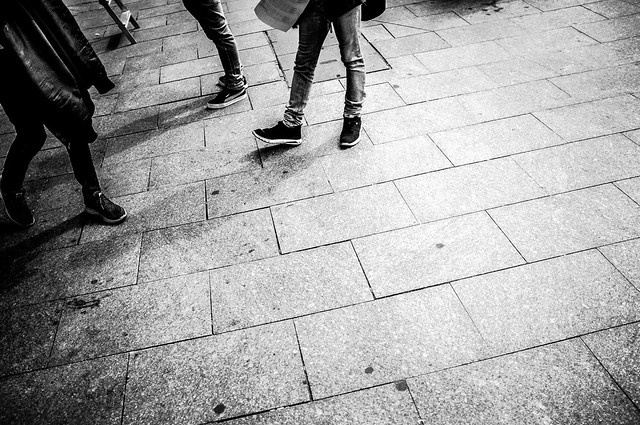 So maybe next time you get an accidental exposure, have a play with it. Process it, think about how you can replicate it.

Have you any you can share? Stick them in the comments below.

One thought on “Happy Accidents”