In Conversation with Rodrigue Zahr

Rodrigue Zahr is a Lebanon based director, editor and photographer whose imaginative humanistic style is reflected in the documentation of exceptional events, products and people within his work. Zahr is the production manager and photography director at ELLE Oriental magazine but has worked for national and international firms such as Monocle magazine, LS:N Global, Louis Vuitton, Ladurée Paris, Swedish minister for international development cooperation, Bank Audi, Step Together and many more.  Zahr is known for his discerning journalistic sensibility.

RP: Hi Rodrigue, please tell us a bit about yourself.

I’m one of those many many Lebanese guys who had to leave their country during the civil war. I studied visual communication in Venezuela and started a production company. a twist of destiny brought brought me back to Lebanon, where I met someone who later became ELLE Oriental Magazine owner. That was in 2006, since then, I became the photography and producing director at ELLE. Holding that has not stopped me from executing my own photographic and audiovisual projects.

RP: what inspired you to become a photographer?

A pair of binoculars my dad had. It was one of the first gadgets I remember from my childhood. It had a magical effect on me, I would spend hours looking at everything around my village house during the day and the sky above it during the night. I discovered the magic of framing my subjects without being able to capture them. That love for optics led to another love story with a Zenith camera my uncle had, he taught me how to use it, my next present had to be a camera I thought, I was 8, my dad didn’t hesitate in getting me one. It was a Mamiya.

RP: what project are you working on right now?

Right now I’m working on a long term project about a fisherman living in one of the oldest fishing communities of the Mediterranean. Also and because of the situation in Syria, I’m almost always working on Syrian Refugees related stories for NGO’s, The UN and UNESCO. The project that is closest to my heart however is always what I do when not on assignment, on the streets, using my camera as a visa to new peoples’ hearts. I love street portraiture. 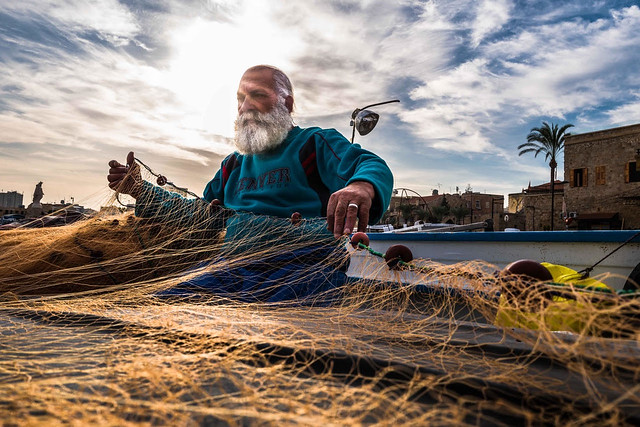 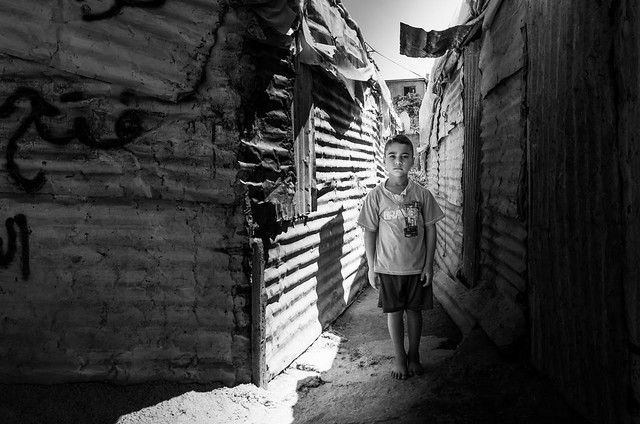 Art in general inspires me a lot, but not only visual art, I find myself highly inspired and driven by poetry. I consider myself so lucky for being a Lebanese because I had to learn Gibran Khalil Gibran and many other great poets at school. I think the better a poem the more images it triggers in a reader’s or a listener’s head. Same for photography, the more poetry an image has the better that image will be perceived. Poetry to me is a written form of visual art. 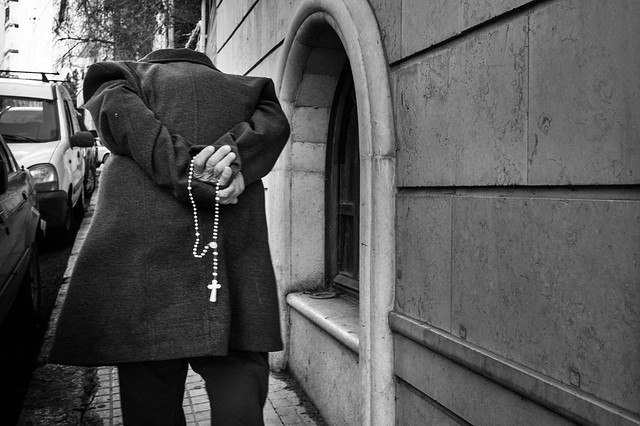 At this point of my life, it means everything. I live in a perpetual shooting mode, with or without a camera!

RP: What cameras do you shoot with and why?

My job at ELLE Magazine allows me to shoot almost any camera, mainly DSLRs. Depending on the job I pick the tool but my preference and heart goes for Leica’s Rangefinder system. That’s the only camera I have on me all the time and is the only camera, along with the Leica Q, that I do my portrait and street photography with.
RP: Any anecdotes you can share?

Too many but there’s one favorite to my heart that I even have a picture of it!
I was covering a story for the Swedish government at one of Lebanon’s biggest Syrian refugees camps and gatherings in the Bekaa Valley. I had a blast interacting and photographing the children at a UN Kids facility. Kids always steal the show in those places and that day there was one little girl who volunteered to help me photograph other kids at a learning facility. I was amazed by her beauty and energy but she kept turning her face away from the camera; refusing to be photographed. Instead, helping to arrange her friends for group portraits!

When I told her I was sad because she wouldn’t allow me to take a picture of her she smiled and said, “Don’t be sad, I can help you to take the pictures give me one of your cameras”. Even though she was barely 8 years old, I felt confident to let her pick one of the two cameras I had on me that day, she picked a Leica Xvario. With a huge smile on her face she grabbed the camera and disappeared then 10 minutes later she came back and said, “here you go, I’m done I think I have a nice picture of you”.
What I saw on the back screen of my camera was simply one of the best pictures anyone has ever took of me while working! 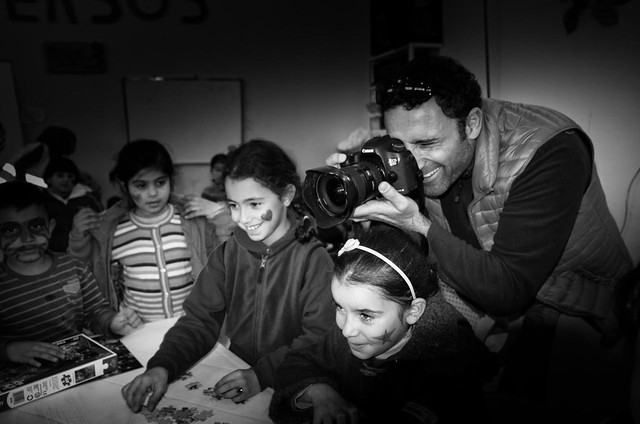 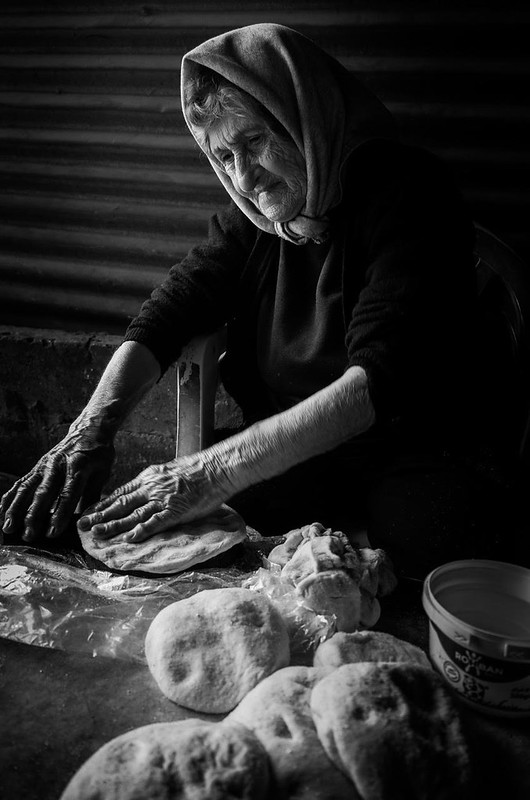 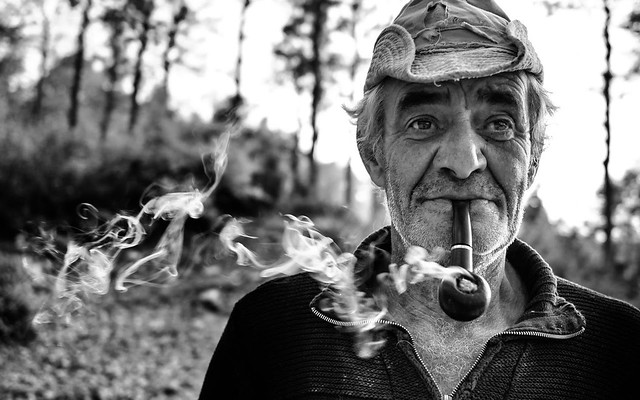 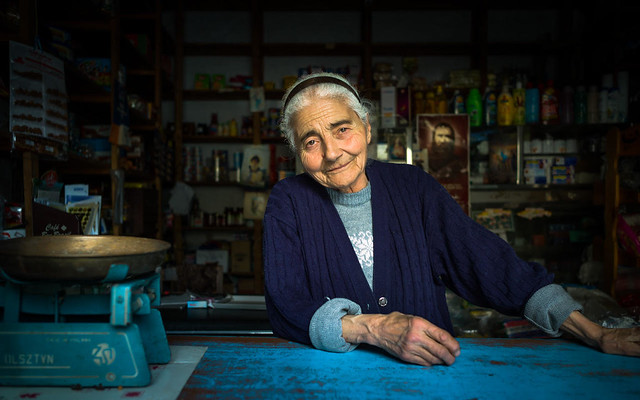 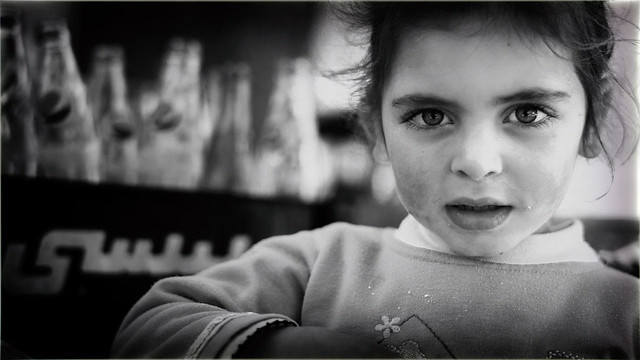 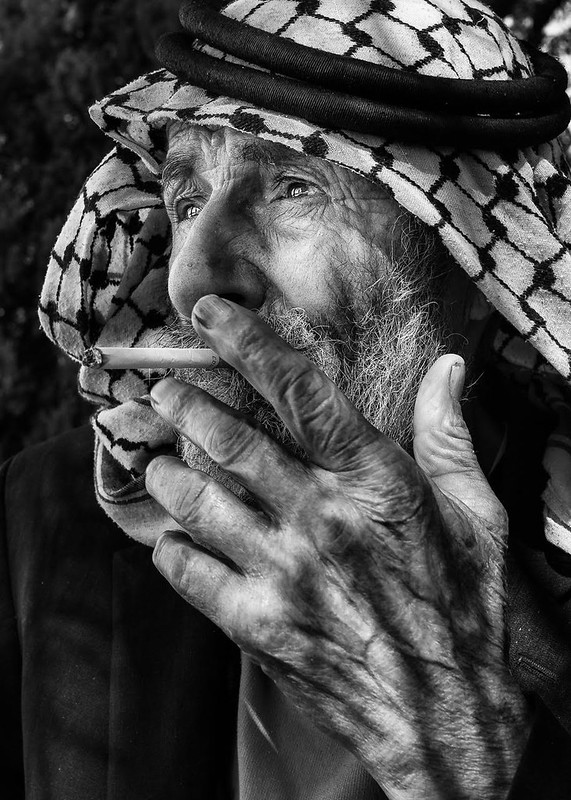 RP: What image are you most proud of?

I think pictures that make me smile every time I look at them. Pictures of strangers who became friends right after being photographed. Pictures that can only be reproduced once in a lifetime. Pictures that provoke more question marks than answers. 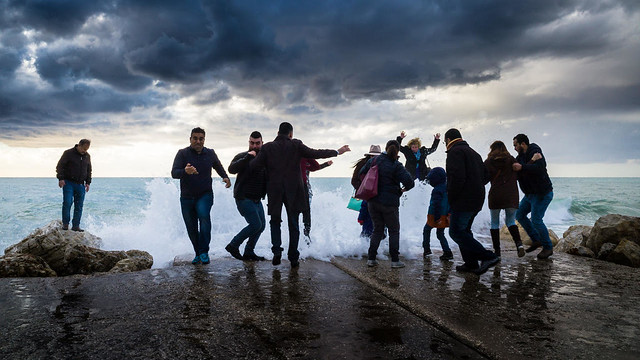 Having lost all my photographs “film prints and rolls” of the time I used to live in South America! I had a big collection particularly in the Amazonas and Llanos of Venezuela. I lost all of them due to a robbery.
RP: Any closing comments?

Before upgrading the photographic skills and gear, a photographer should upgrade his sensibility toward the world surround him. The more sensible we as humans become,the better ambassadors of our world we can be.

Thanks for having me.

One thought on “In Conversation with Rodrigue Zahr”